The rise in the price of coking is upending the economics of the iron ore and steel markets with the Australian export benchmark price climbing 164% so far this year.

Metallurgical coal was exchanging hands at $206.40 on Monday according to data provided by Steel Index as it consolidates at higher levels following weeks of panic buying not seen since 2011, when floods in key export region in Queensland sent the price surging to $335 a tonne (albeit not for long).

The rally was triggered by Beijing’s decision to limit coal mines’ operating days to 276 or fewer a year from 330 before as it seeks to restructure the industry. Safety closures and weather related supply curbs in China and Australia only added fuel to the fire.

In a new research note Adrian Lunt of the Singapore Exchange says margins for steelmakers in China, which forges almost as much steel as the rest of the world combined have come under pressure again and the tight conditions may continue:

“The recent spike in coking coal prices has sent spot steelmaker margins plummeting back to around their lows last seen in Q4 2015. And unless coking coal prices reverse course soon, this is likely to weigh on steelmaker earnings through the course of Q4 2016, particularly as restocking needs have provided some support to iron ore prices

“With Chinese steel output remaining strong and demand sentiment relatively robust (with continued support from both real estate and infrastructure in particular), steelmaker margin pressures appear likely to persist over the coming months.”

While the price of iron ore has also recovered this year – up 31.5% year to date holding above $55 a tonne on Monday – the iron ore/coking coal ratio is now at its lowest level this century according the SGX calculations.

Analysts from Macquarie recently warned that speculation as much as fundamental factors are driving the price with a mere half-a-million tonnes (out of a seaborne trade of 200 million tonnes a year) responsible for the August-September surge to above $200.

Most producers, with the exception of BHP Billiton which set up globalCOAL a few years back, do not receive the spot price but the ruling quarterly contract price which is still in double digits.

In an earlier report The Steel Index noted that  speculation that the upcoming quarterly contract negotiations for the October – December 2016 period “may be rather combative” and that according to market participants, Japanese steelmakers will undoubtedly face levels “at least above US$120/t” in the final quarter of 2016. 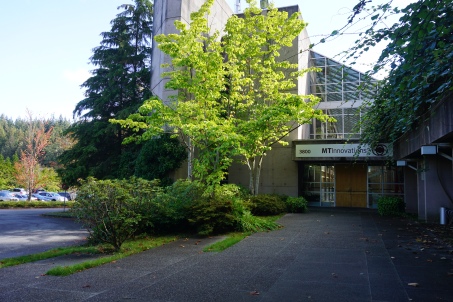 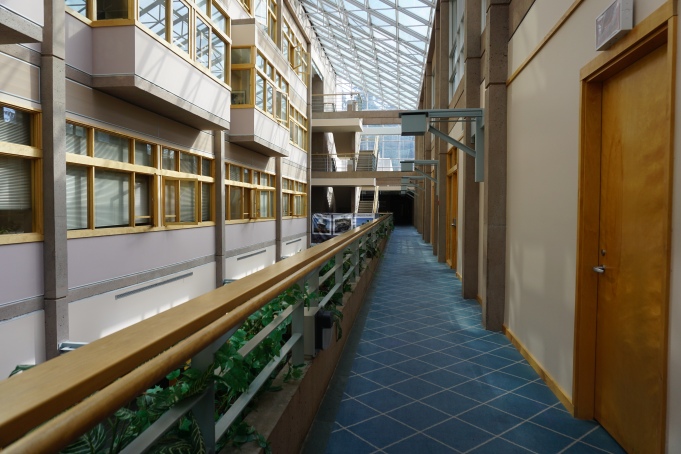